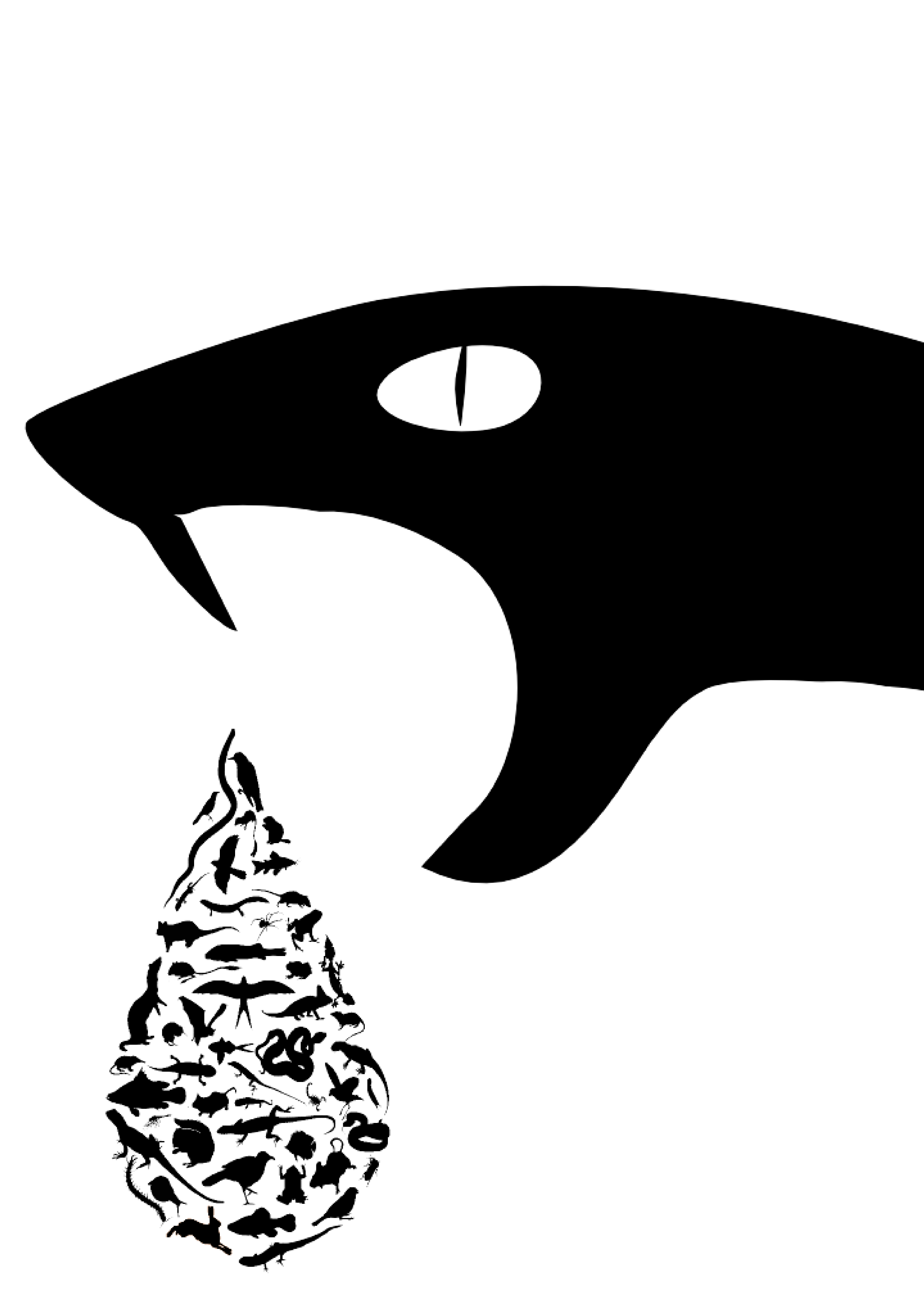 While I am interested in practically any topic in ecology and evolution my main research has focused on understanding broad patterns in ecology and evolution. My main two pillars of research in this area are on the evolution of life history strategies and traits relating to trophic ecology. Outside of my main research area I am also interested in using paleontological data to investigate macroecological patterns relating to body size and developing statistical tools for the use of demography and stable isotope ecology.

Current ongoing projects include investigating the role of body size in determining scavenging ability in; the variation of life history strategies across animals using demographic data; the evolution of snake venom as a predatory trait; trade-offs in the sensory perceptual systems; the multidimensional nature of ecosystem stability; and the evolution of defensive structures in animals.

A species life history strategy is perhaps its most defining feature. Greenland sharks can live for over four centuries and reproduce slowly while the seven-figure pygmy goby lives for less than two months fitting its entire life-cycle into this short space of time. I am interested in explaining the strategies different species use and the ecological and physiological drivers behind them such as body size and the role of extrinsic mortality.

My research in this area includes showing that species that can fly, or are arboreal have longer lifespans then expected when controlled for body size (Healy et al 2014, Healy 2015). I am also leading a current project using population projection models from the COMADRE database to test classic patterns in life-history theory including the role of body size, the fast-slow continuum across all animals.

The evolution of venom in snakes

Snakes venoms are some of the most deadly compounds in the natural world. 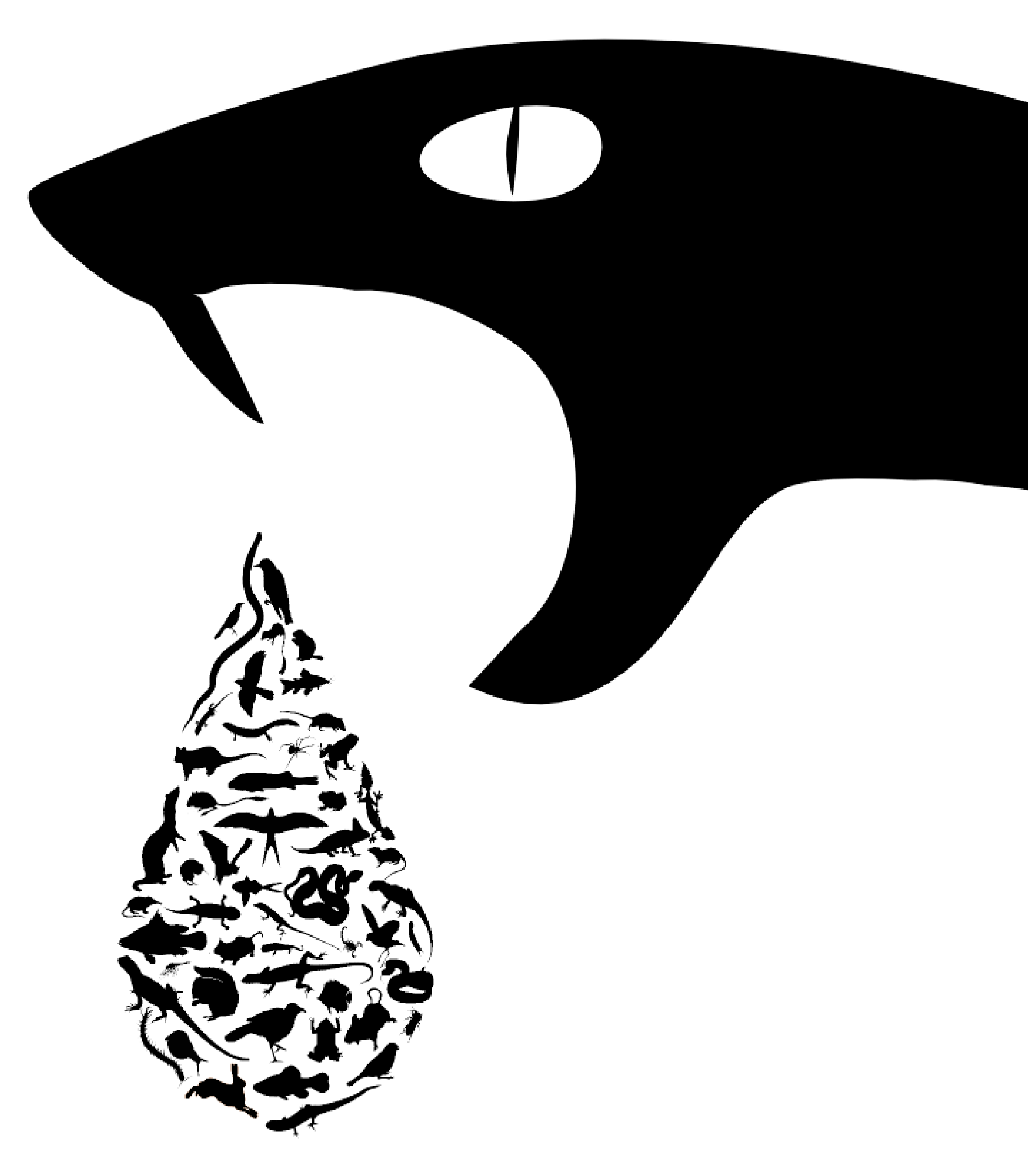 The Inland Taipan contains enough venom to kill approximately 11 thons of mice or about 50 adult humans. On the other hand many snakes venoms are almost harmless. However despite the evolutionary novelty of venom and snakes importance as major predators within ecosystems little is understood about this variance. To better understand the evolution of this trait I am currently running a large comparative analysis of ecological and physiological traits associated with venom production. I am particularly interested in testing the importance of macroecological patterns, such as related to body size, and predator-prey dynamics, such as the evolution of prey immunity to venom, on the evolution of this trait and in a wider context the likely importance of these drivers in predator evolution as a whole. 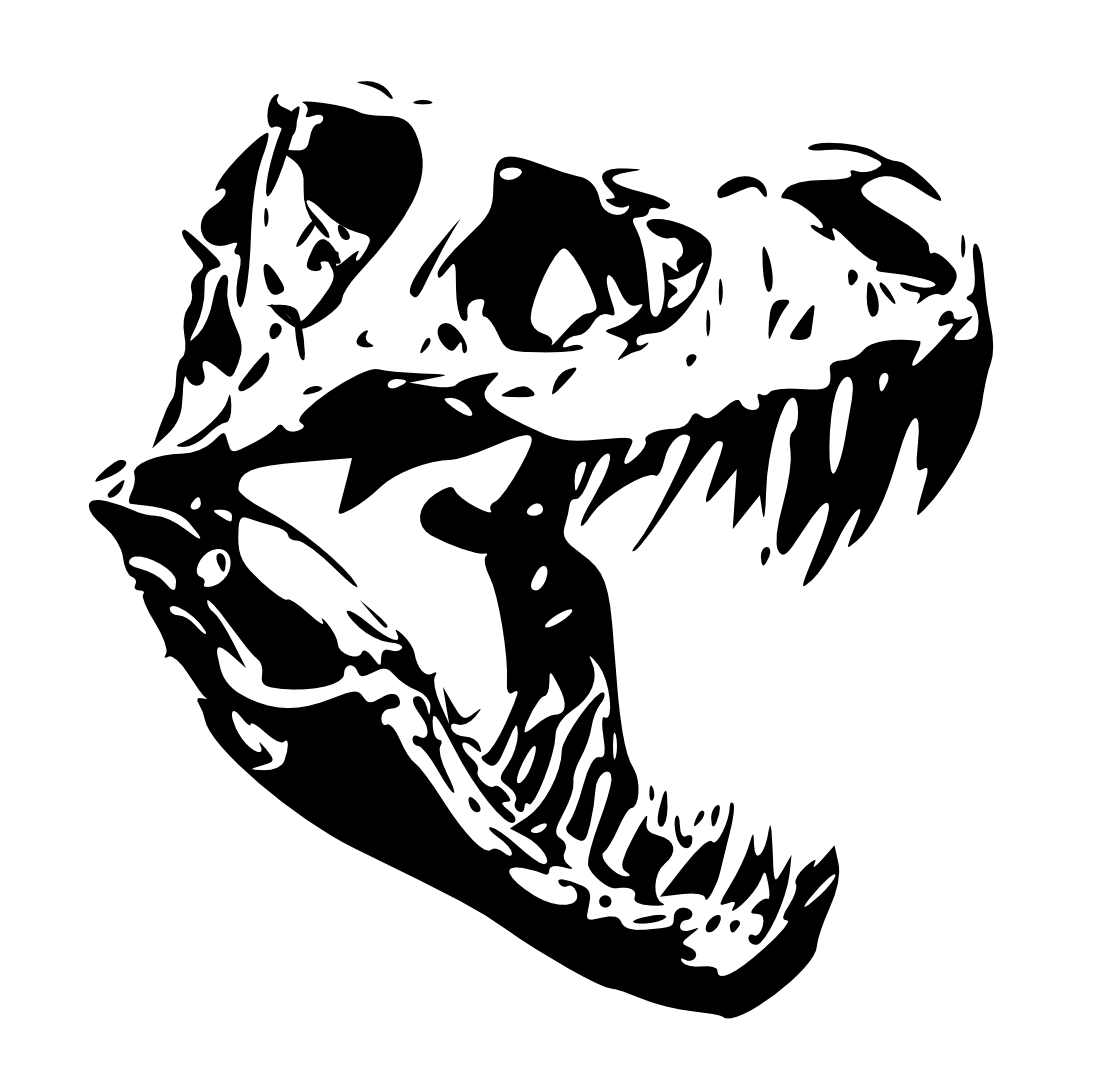 comparison to todays ecosystems. For example, what foraging behaviours must they have performed to meet their enormous energetic demands. One strategy theropods may have utilised is facultative scavenging.

In this project I used estimates derived from metabolic theory and an agent-based modelling approach to replicate theropods foraging in a range of potential environments to test the potential importance of scavenging in theropods. My research in this area has to date shown that facultative scavenging behaviours not only provide a significant resource in Mesozoic environments but, contrary to current thinking, such scavenging is most efficient at intermediate body sizes of around half a ton.These results mean that larger adult forms of Tyrannosaurus rex and its relatives were certainly not scavengers and more likely to have relied on active predation while other species such as Dilophosaurs and juvenile Tyrannosaurs were likely to have been effective scavengers, much like modern hyenas. I am also interested in using this approach to better understand how carcass availability and environmental changes, such as predicted from global warming, will influence the efficiency of scavenging foraging strategies.

Stable isotopes analysis is an invaluable tool to measure species diets and trophic ecology. I am interested in developing this tool, in particular focusing on improving the estimation of required parameters for this tool such as discrimination factors. 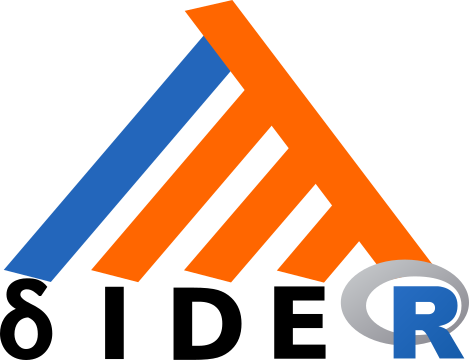 Discrimination factors are the change in the ratio of stable isotope due to processes such as digestion. Estimating these changes can be difficult to measure and are species specific meaning taxa level estimates are often the only available estimate. My current project in this area is developing the SIDER package link, a Bayesian inference approach that estimates species specific discrimination factors. This R package is available on my GitHub page with a pre-print available on PeerJ (link to paper). I am also interested in understanding how different physiological processes change these discrimination factors and also in using stable isotopes to infer different foraging strategies such as scavenging.

The world isn’t always what it seems. The uniform yellow of a flower to us is a complex patterned landing strip to a bee and the passing blur of a bee to us is seen as a clear trajectory to some of its waiting predators. How animals observe and perceive change, such as motion and in a sense time is a fundamental way we processing the environment in which we live. Although time may seem continuous it observed as a series of still pictures taken over the duration of an event. Such still images are costly for brains and other sensory systems to capture and process leading to species taking an economic view of seeing the world. My research is interested in understanding when an animal should invest or reduce the ability to see the world at different speeds. In particular I am interested in understanding the role of body size and metabolic rate on Critical Flicker fusion, a measure of temporal information processing similar to camera shutter speed, across species. So far I have used comparative methods to show that body size and metabolic rate influence the speed at which animals process the world. Future direction in this research area include the use of neural networks to better understand the evolution of this trade-off and how particular foraging strategies and ecologies may affect its evolution.

The stability of ecological systems is infamously difficult to predict despite being the bedrock of theoretical ecology for several decades. One of the reasons for the difficulty in predicting such systems is their complex nature and the challenges associated in measuring and testing them. However in the last decade computational techniques and power has allowed for more exploration of the fundamental components that affect the stability and structure of complex ecosystems. 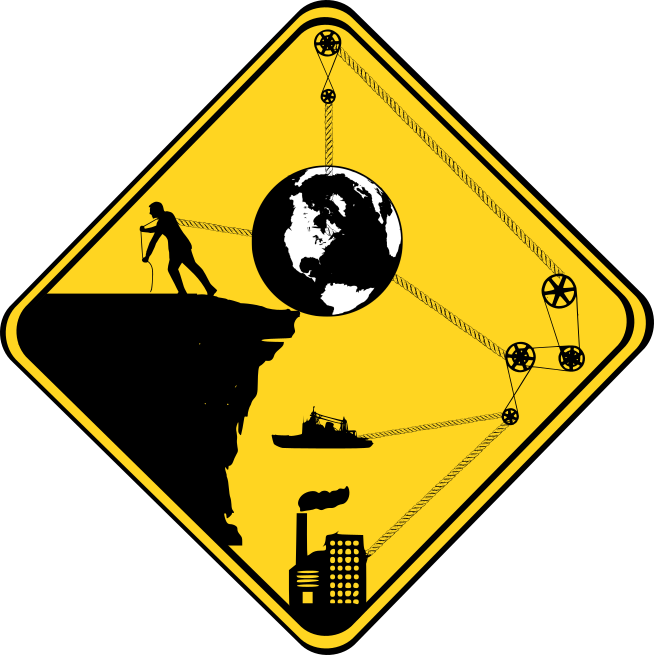 I have collaborated with this work as part of a UK NERC/BESS Tansley Working Group award. This resulted in two paper in Ecology letters with the second publication (Donohue et al 2016) also awarded the Innovations in Sustainability Award from ESA in 2017.